Youtube is an American video-sharing app and platform, based in San Bruno - California. 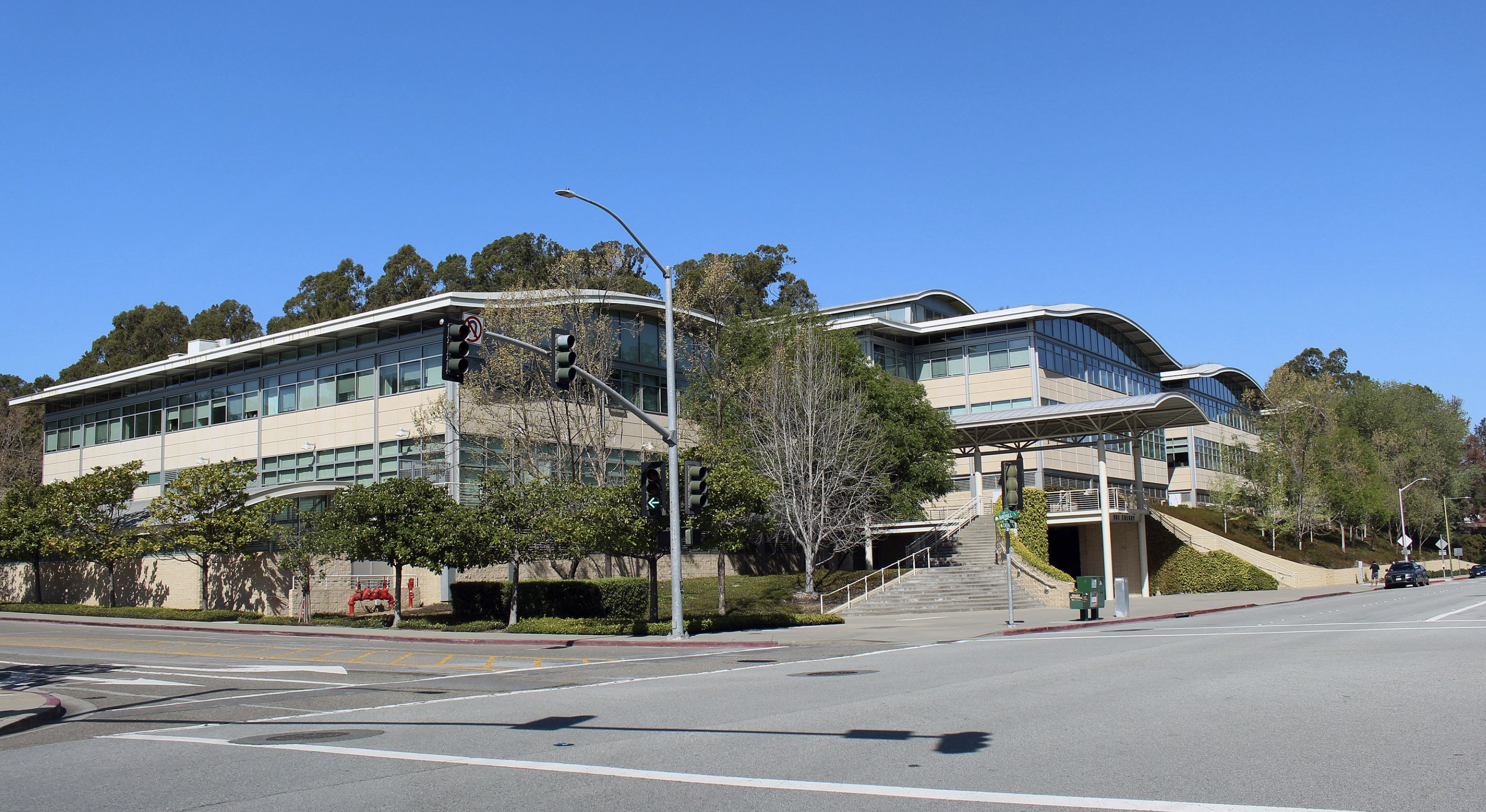 Youtube was established by three former Paypal employees. Chad Hurley, Steve Chen, and Jawed Karim. Youtube was created in February 2005, and sold to Google in November 2006 for 1.65 billion US$.
Youtube is one of the fast-growing digital platforms on the internet. Youtube platform is created based on videos, and it allows the users and visitors to upload their own videos for free, view others' videos for free, Like other videos, share, and add them to playlist. Every user depending on their personal opinion is able to comment or report every video.

Unregistered Users can not get any benefit of youtube options, they can only visit and or share via URL to other Apps as well. In addition, Videos that are age-restricted, are only available for registered visitors and it will not be shown to all.


A professional Video on youtube will always stand out between the other videos. A professional Thumb. image, great sound quality, and video quality can be a good reason to be viewed more.
Next aspect is the video content, How important can be a video created about heart attack, and how important can be a video created about useless subjects. Since Youtube grow, many people started to work on youtube, and they started to make videos from their life happening points up to daily videos and vlogs, they are called YouTubers, and they build a friendship, they get followers and people who follow them by subscribing and viewing their videos. As the number of subscribers and viewers increased, the Youtuber gets more benefits from youtube and their video starts suggesting to other people. After a while, depending on the video content advertising videos will be an income for the video maker, in addition, the video uploader or maker can also offer payable subscribing packages.


After reaching to hundred thousand subscribers, Youtube will send you a certificate and a sign to show their commitment to and encourage you to create better videos and content.


The first video ever uploaded on Youtube was titled Me at the zoo which was uploaded by Jawed Karim at the San Diego Zoo. Jawed Karim is an American, German, Bangladesh software engineer and internet entrepreneur. He is the owner of the Jawed Channel on Youtube, with approx. 1Mio. subscribers.

Few words from how youtube was made...
Karim said the inspiration for Youtube first came from Janet Jackson's role in the 2004 Super Bowl Incident when her breast was exposed during her performance, and later from the 2004 Indian Ocean tsunami. Karim couldn't find easy videos of the event online, which led to the idea of a video sharing site. Hurley and Chen said that the original idea Youtube was a video version of online dating service, and had been influenced by the website under the name od Hot or Not. They started asking attractive females to upload videos of themselves to youtube in exchange for a 100$ reward. Difficulty in finding enough dating videos and content videos took them to change of plans, with the site's founders deciding to accept uploading of any type of videos.