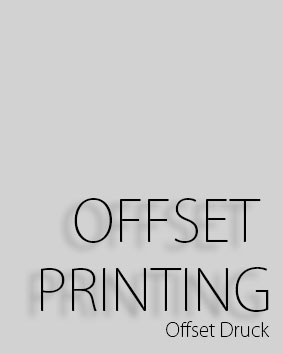 Offset Printing is a printing method which involves the transferring of an image from a plate (usually metal plates) to rubber rollers or blankets and then to the printing surface. This is the easiest way to describe this printing method however low printing cost let this method to be one of the best printing ways for bigger quantity orders and jobs.
Setting up cost is high and needs a big space for setting this printing method, which makes this printing method expensive and hard for lower quantity jobs.
Offset printing is also called lithography , and it is the only way suggested for printing books, flyers and etc.
Offset printing has an old history, The first offset press was invented in 1875, in England. It used a cardboard covered cylinder to transfer the image from stone to a metal surface. Seventeen years later, in 1892 the first four color rotary press was invented.
Development of the offset press came in two versions, 1875 Robert Barclay from England started developing offset printing on tin, and twenty-nine years later in 1904, Ira Washington Rubel from United States started for printing on a paper.

Offset printing became the most popular printing method of commercial printing since 1950s. 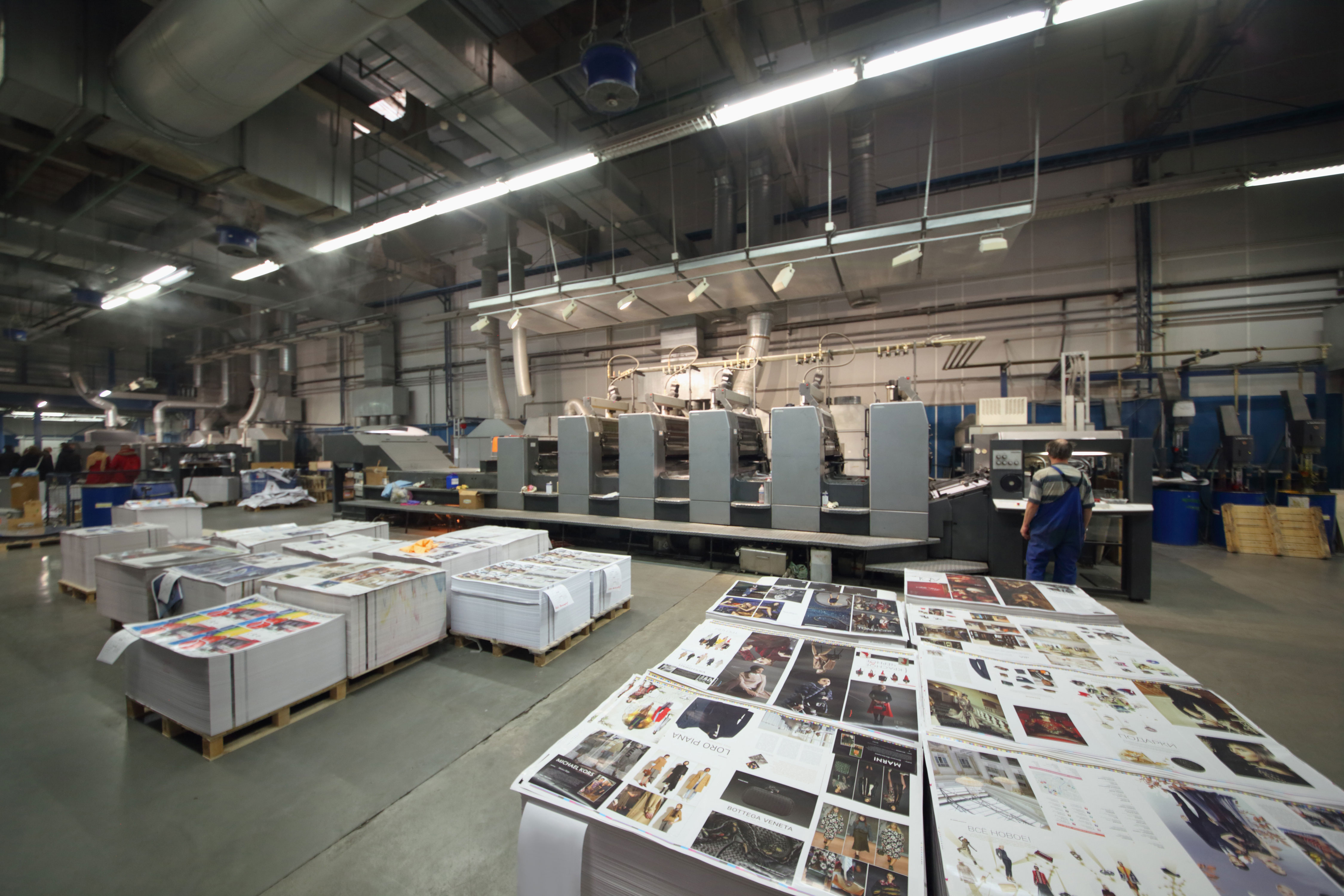